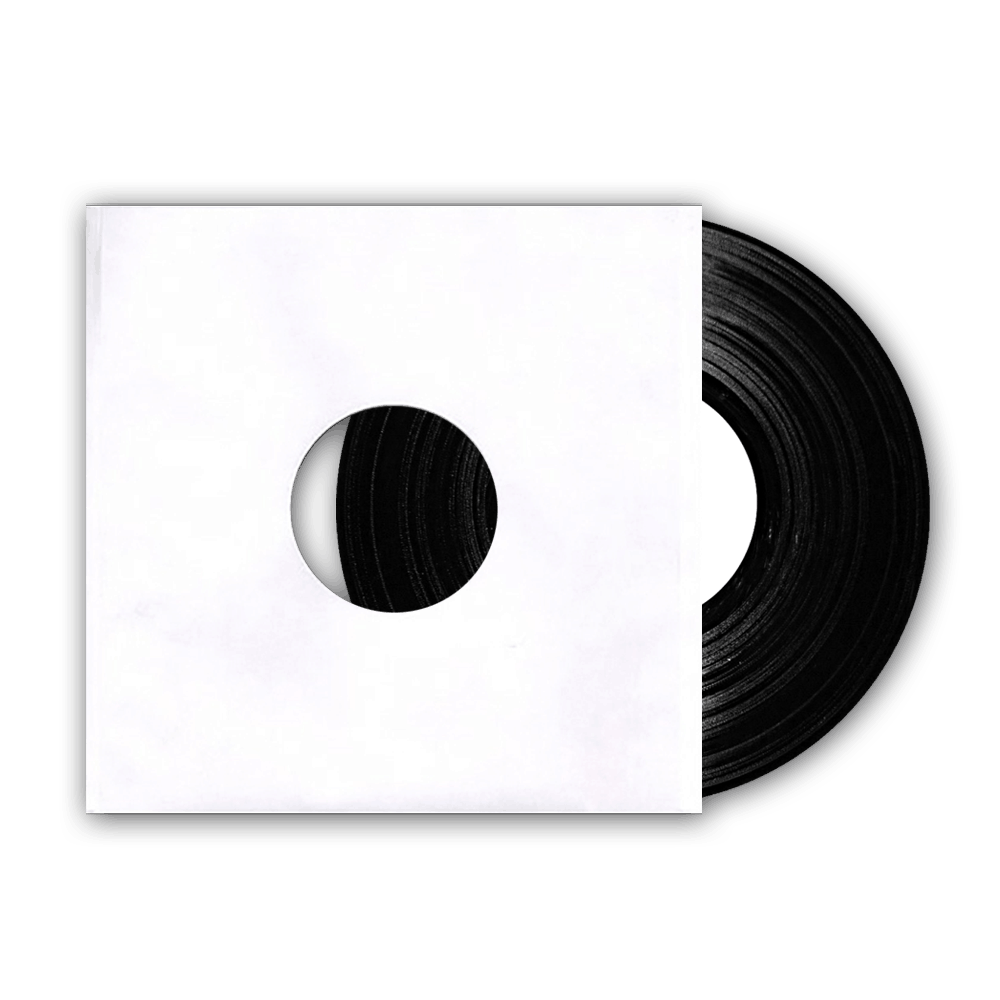 'If Confronted Just Go Mad' sees a fresh direction for The Twang and their first album to include vocals from new female vocalists, both of whom also perform for rising star Tom Grennan. The girls have become an instant hit with twang fans while providing the band with a new optimistic sound.

First single, new fan-favourite 'Everytime', and recent release 'Dream’ have been aired at a string of festival appearances throughout the summer. The band were also invited to play alongside Doves, Jonny Marr, The Coral and the Kaiser Chiefs to an adoring crowd of ‘bouncy’ fans.

The new album, mixed by Mint Royale legend Neil Claxton, is sure to satisfy the band’s loyal fan-base serving up large slices of the classic Twang emotion that has served them so well over the past decade. Songs confront the fragility of relationships, the lure of addiction, a cover of an eighties indie classic and even an appearance by leading spoken word artist Polarbear.

Core writers Phil Etheridge and Jon Watkin have put real emotional energy into making the record, finding a new way of working together which has delivered a sound that feels authentic and exciting.

If you get knocked down… just get up… If Confronted Just Go Mad!